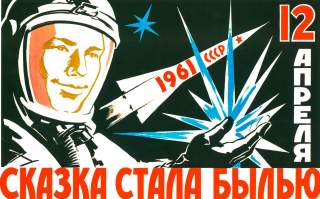 Tom Nichols is Professor of National Security Affairs at the Naval War College and an adjunct at the Harvard Extension School. His most recent book is No Use: Nuclear Weapons and U.S. National Security (University of Pennsylvania, 2014) The views expressed are his own. You can follow him on Twitter:@TheWarRoom_Tom. This first appeared in July 2014.