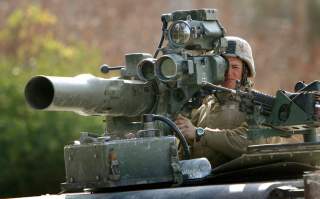 Key point: Russia's tanks are good but not indestructible and their crews aren't always the best trained. As a result, TOW missiles have been able to do real damage.

This piece was originally featured in 2018 and is being republished due to reader's interest.