How to Turn Israel Into a Military Superpower: F-22s and B-21 Bombers 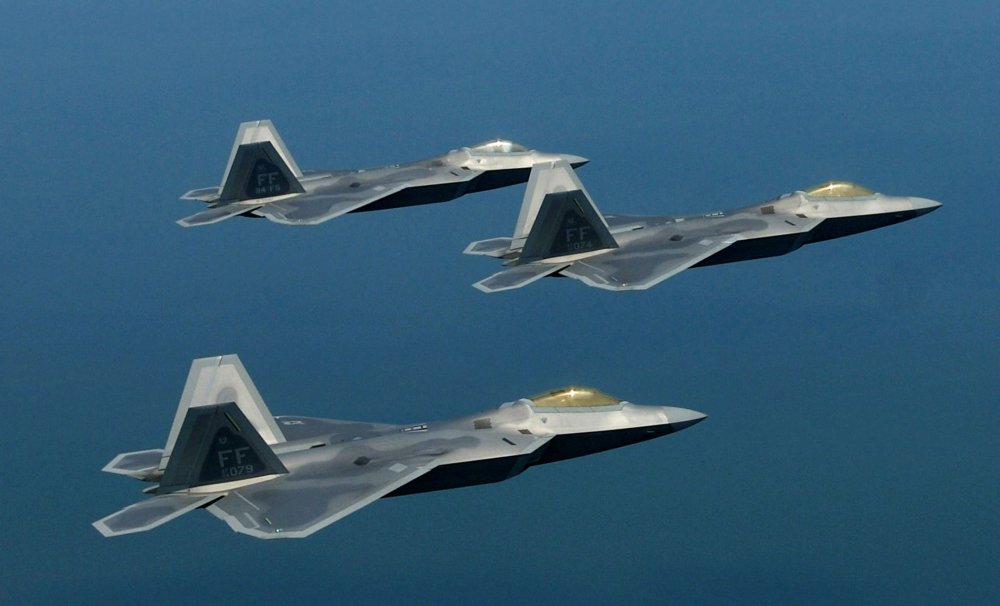