How U.S. B-52 Bombers Would Stop a Chinese Invasion of Taiwan 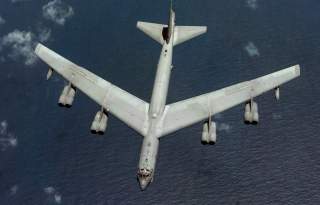