How a U.S.-China War In the Pacific Could End Quickly 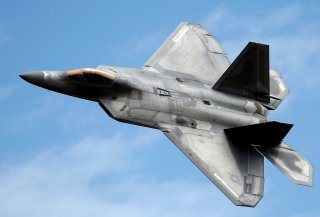 Given the reliance upon information, range, targeting and precision, information superiority could easily be achieved quickly, making it nonsensical for the inferior force to keep fighting. So while there is always a chance that something could become protracted, it seems equal if not more likely that a massive engagement or great power could end quickly. That would certainly be the hope of the United States, however, there are many as of yet completely unanswered questions, and U.S. air superiority is far from a certainty given the pace of Chinese technological advances. The range and precision of Chinese fifth-generation jet weapons and sensors may simply not be known.