How the U.S. Military Wants to Make Its F-35s a Part of a Large Sensor Network 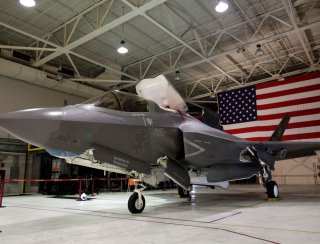