This Is How the U.S. Navy Would Hunt (And Sink) Chinese Submarines 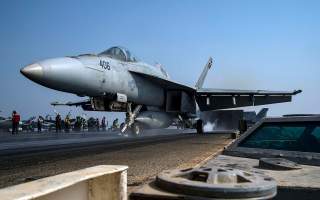