How Will the U.S. Navy Counter China and Russia's New Ship-Killer Missiles? 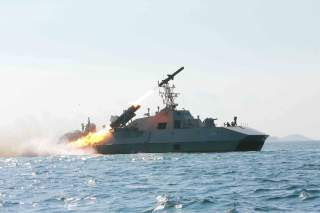 Key Point: Will it work?

Kris Osborn, Managing Editor of Warrior Maven, where this was first posted. He can be reached at [email protected],