Like Hunting? Check Out One Of 2019's Most Impressive .22 Rifles 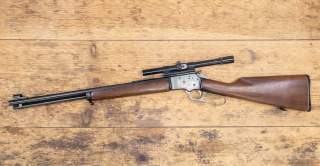 Key Point: For those who take their hunting more seriously, it is worth investing a bit more money to get a gun that will maximize your effectiveness.