Hypersonic War: The Weapons of the Future Have Arrived 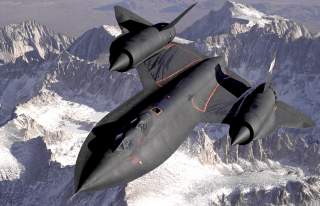 Aircraft capable of hypersonic flight will be able to penetrate layered anti-aircraft defenses. During its career as one of the Air Force’s premier Intelligence, Surveillance and Reconnaissance (ISR) platforms, the venerable SR-71, which could fly at speeds up to Mach 3, was fired upon unsuccessfully hundreds of times.