If America Invaded Cuba In 1962, Today We Would Call It The Cuban Missile Apocalypse 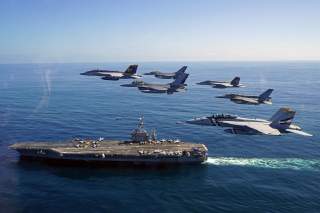