If China Invades Taiwan, Is the B-52 Bomber Its Last Hope? 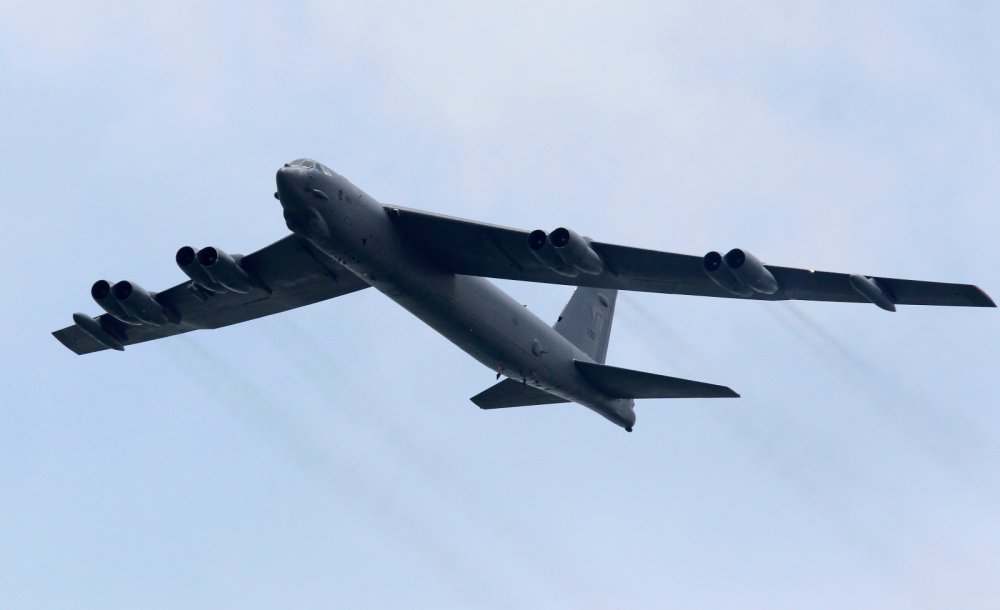 Key point: The bombers themselves are no longer safe from the Chinese military, but what if...?