If A Chinese-American War Happens, It Will Start In The South China Sea 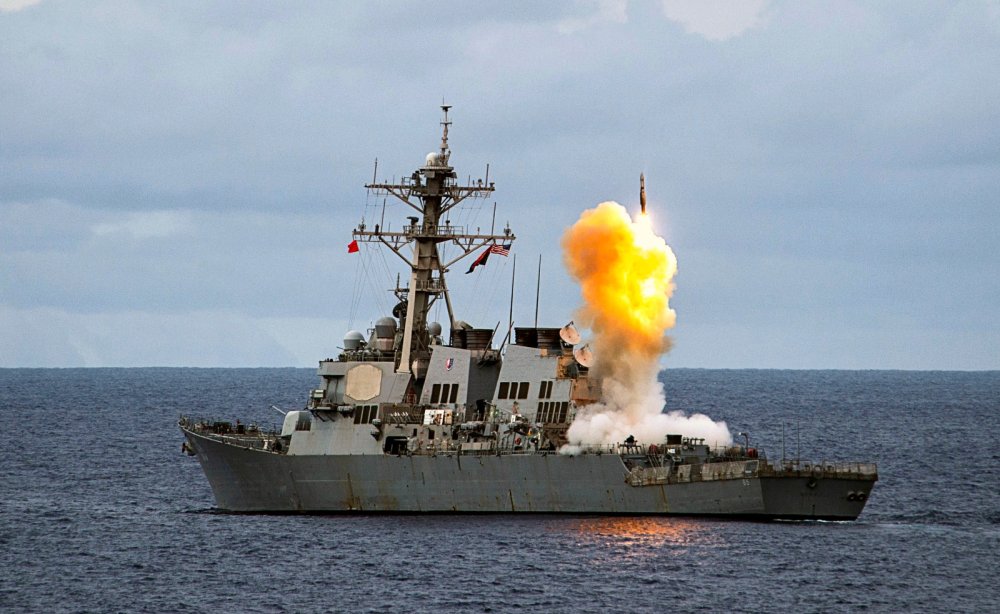