If The F-35 Stealth Jet Is So Good, Why Is Japan Buying More F-3 Fighters? 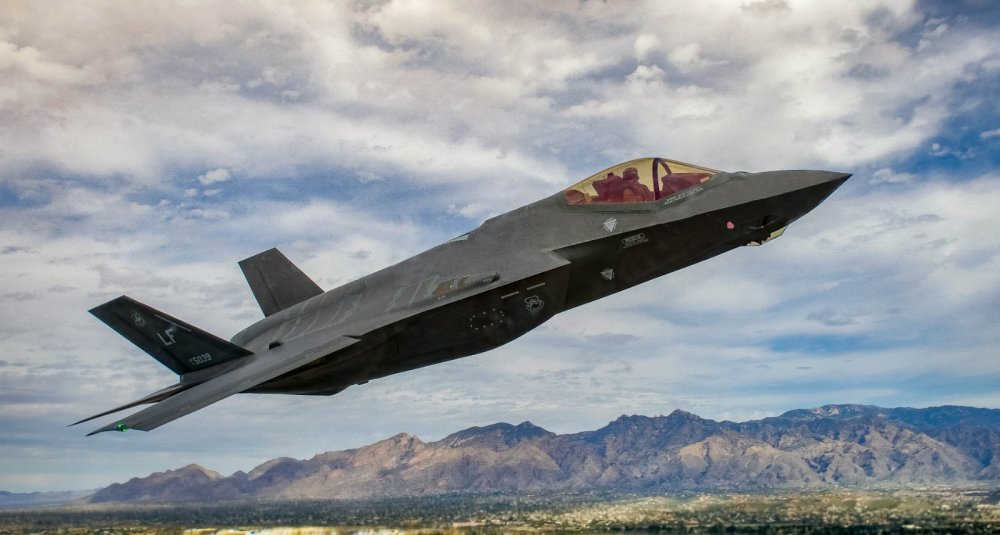