If Israel And Iran Go To War, Would Israel Launch a Nuclear War? 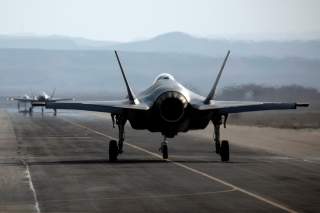