If Israel Goes to War with Iran, Will It Go Nuclear? 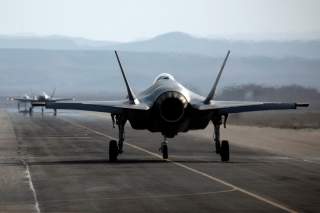 Robert Farley, a frequent contributor to TNI. This article was first featured in 2019 and is being republished due to reader's interest.