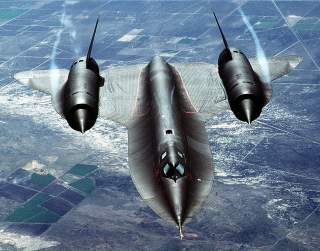 Key point: Initial plans call for the SR-72 to be a drone.