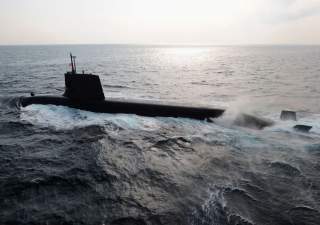 Key point: Stealth submarines are harder to detect and an important modern deterrent. Here's what Japan plans to do with them.

This first appeared in July 2019 and is being reposted due to reader interest.

Kyle Mizokami is a writer based in San Francisco who has appeared in The Diplomat, Foreign Policy, War is Boring and The Daily Beast. In 2009 he co-founded the defense and security blog Japan Security Watch. This first appeared in July 2019 and is being reposted due to reader interest.