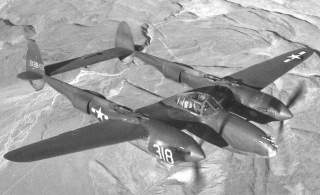 Key Point: Washington wanted revenge and so set a trap.