India May Get a 'Supercharged' F-16 from Lockheed Martin 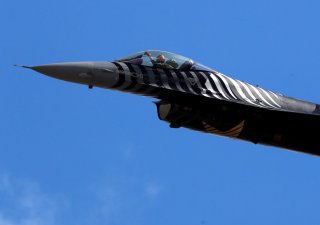