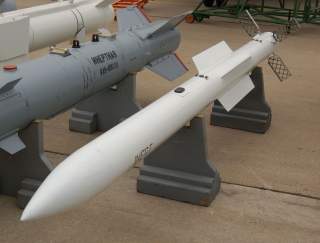 India is now looking to Israel, from whom it has purchased numerous weapons, such as the Heron drone and the Derby, a radar-guided, beyond-visual-range air-to-air missile with a range of 50 kilometers (31 miles).