India vs. Pakistan: Which Army Would Win a War? 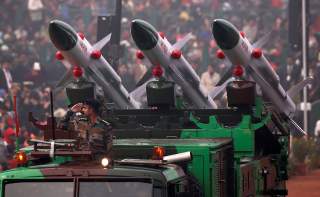