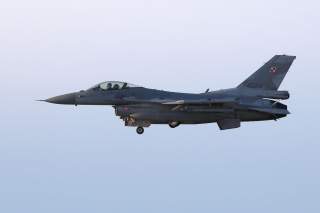 Key point: India wants a new jet, but it might not be willing to spend a lot of money on what is basically a souped-up F-16. What will New Delhi do if it doesn't get the F-21?