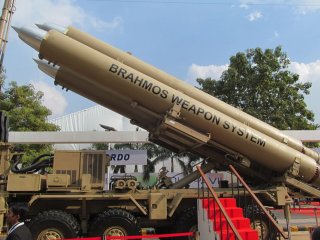 Key point: A well-managed de-escalation wouldn’t have to carry a huge political cost.