Introducing the 5 Deadliest Armies of All-Time 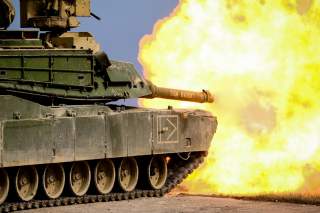