Introducing the F-15X: Would the Air Force Buy a Non 'Stealth' Fighter? 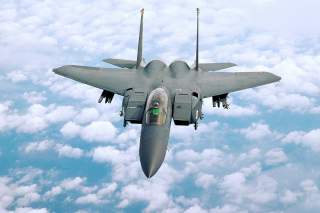