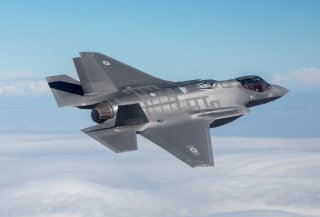 Key point: "The F-35I will also be certified to carry major Israeli-developed weapons systems in its internal weapons bay, notably including the Python-5 short-range heat-seeking air-to-air missile, and the Spice family of glide bombs..."