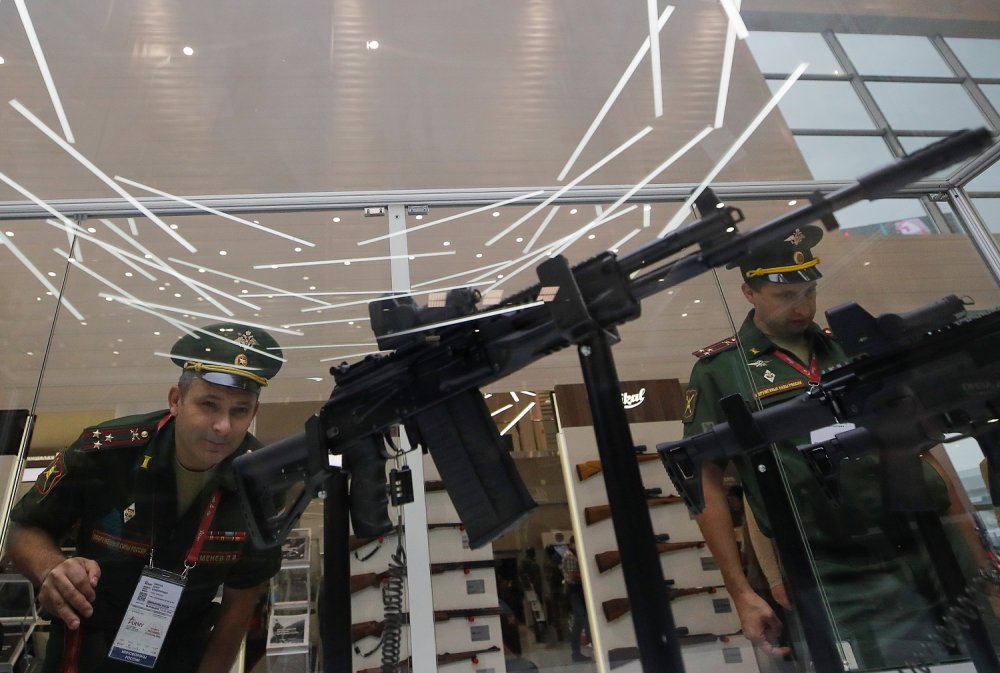 Key Point: Recycling parts of the AK-12’s efficient design is sure to reduce Kalashnikov’s overhead, but it remains to be seen if they can integrate 7.62x51mm rounds while keeping production costs sufficiently low.