Introducing the SR-71 Blackbird: Still the Fastest Plane on Earth (Even in Retirement) 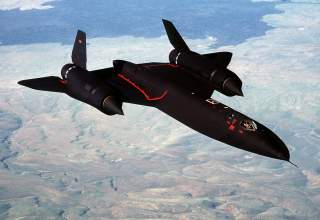 Fact: The only thing that grounded the SR-71 was money.