Iran and U.S. Navy SEALs Are Ready to Battle in the Persian Gulf 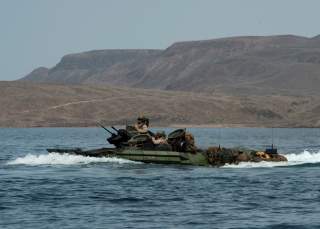 Key point: America would win, but it would not be painless, quick, or easy.