Iran Could Do Some Serious Damage if it Attacked America. Here's How. 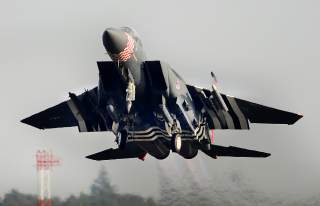 Harry Kazianis serves as Director of Defense Studies at the Center for the National Interest.