Iran Has a Crazy Sniper Rifle It Says Can Kill From 1,600 Meters Away 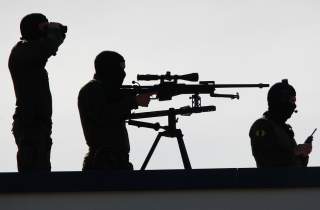