Iran Is Still As Committed As Ever To Destroying Israel 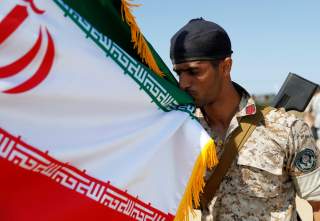 Key point: Israel would not make it easy.