Iran Still Uses this Massive 'Zombie' Cannon (Made in America) 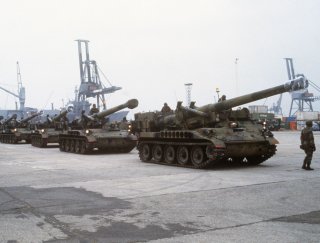 The M110 could fire a massive eight-inch artillery shell nearly 20 miles away. Even though it’s retired with the United States—Iran still uses it.