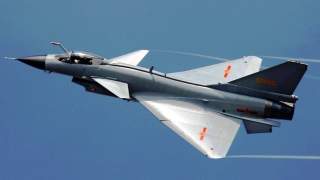 Key Point: But how would America respond?