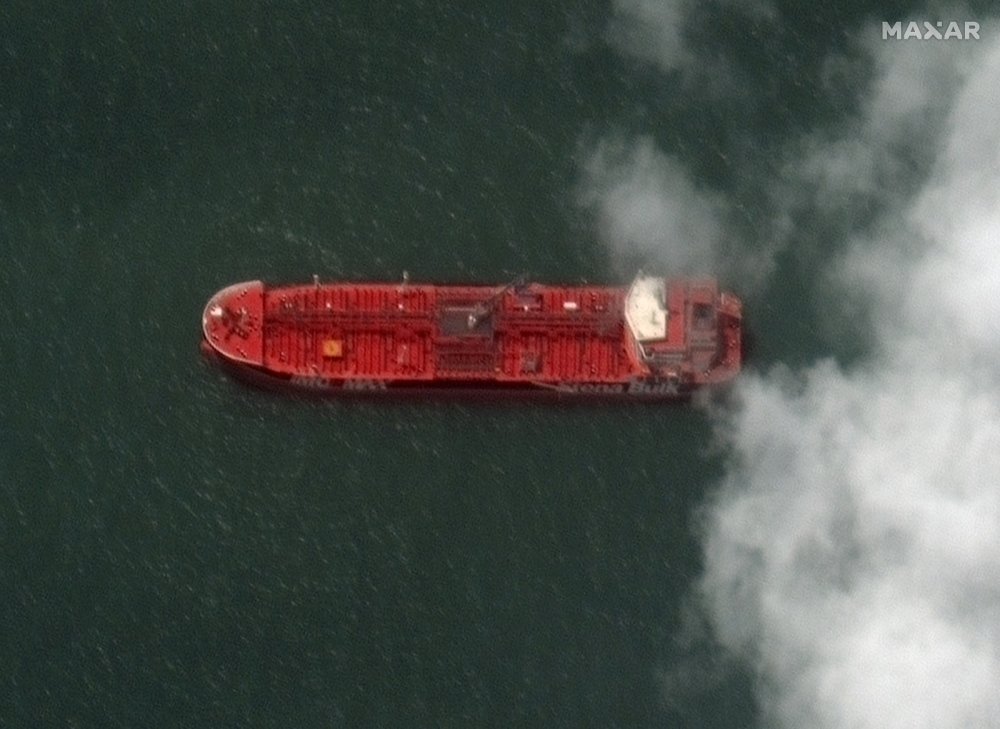 Authorities in Gibraltar, a British territory, released an Iranian oil tanker Thursday, hours after the U.S. requested to seize the ship.

“The U.S. Department of Justice has applied to seize the Grace 1 on a number of allegations which are now being considered,” the Gibraltar government said in a statement, according to the New York Times. “The matter will return to the Supreme Court of Gibraltar at 4 p.m. today.”

The U.S. recently imposed sanctions on Iran, and the request to seize Grace 1 adds to escalating tensions between the U.S. and Iran, the NYT reported.

Gibraltar released Grace 1 after being assured by Iran that “the destination of Grace 1 would not be an entity that is subject to European Union sanctions.”

“In light of the assurances we have received there are no longer any reasonable grounds for the continued legal detention of the Grace 1,” Fabian Picardo, the chief minister of Gibraltar, said in a statement Thursday.

Iran has not yet released the British oil tanker that they seized, but they have indicated in the past that a trade may be an option if their oil tanker was released. An Iranian oil trader briefed on the situation noted that the British ship would be released after Iran’s tanker reached Greece, the NYT reported.