Iran's Navy Would Be Destroyed in a War with America 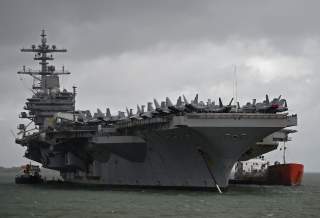 Key point: Tehran's navy stands no chance but that doesn't mean a war would be painless.