Iran's Stealth Fighter Dream Is No Where Close to Becoming Reality 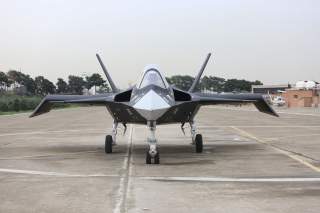