This Is Iron Dome (Israel's Rocket Crusher): Everything You Need To Know 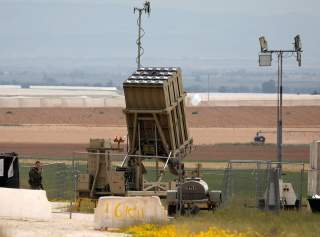