Is the Islamic Revolutionary Guard Corps Iran's Most Dangerous Weapon of War? 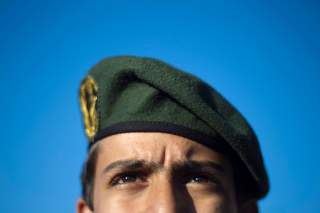 Key point: The IRGC is a fanatical and elite unit.