Israel Has Its Own AK-47: Meet the Galil Rifle 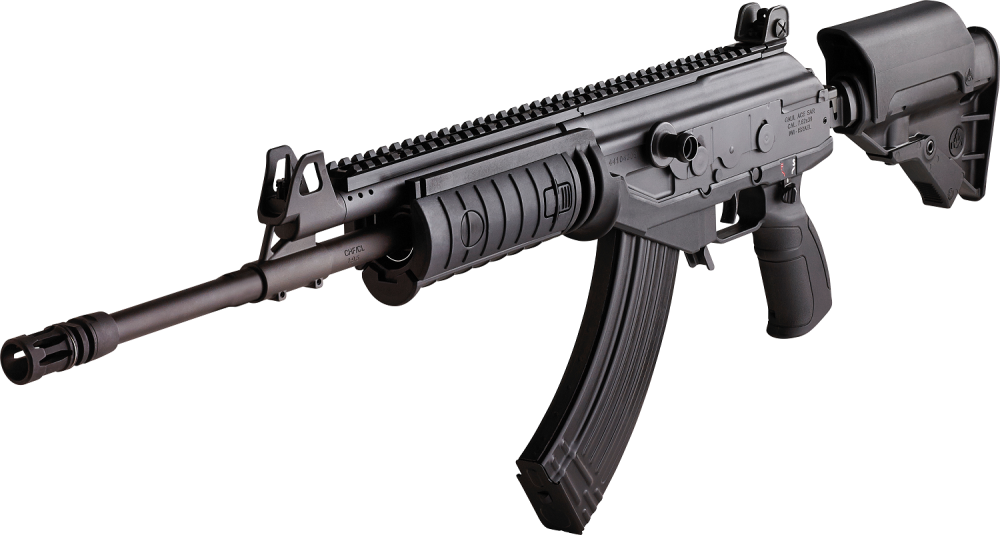 Key Point: Used for three decades, the Galil rifle proved to be exactly what the IDF needed.

Kyle Mizokami is a defense and national-security writer based in San Francisco who has appeared in the Diplomat, Foreign Policy, War is Boring and the Daily Beast. In 2009 he co-founded the defense and security blog Japan Security Watch. You can follow him on Twitter: @KyleMizokami. This piece was first featured in December 2018 and is being republished due to reader's interest.