Israel Might Just Have the Best Version of the F-35 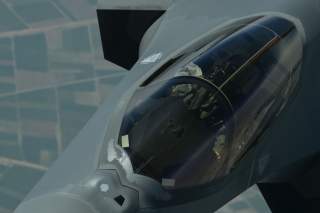