Israel's Air Force Is One of the Best in the World. The F-35 Could Make It Even Better. 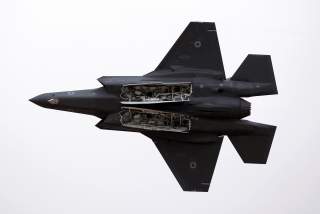