Is It Time to Go to War with Iran? Here Is What a Famous Yale Professor Might Have Said. 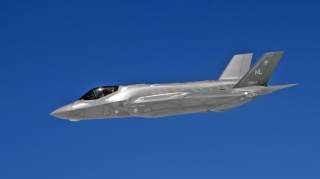 What sort of strategy would Spykman prescribe to cope with a troublesome but less than overbearing Iran? He might counsel Washington to continue taking an active part in managing events in South Asia and the Gulf region, in keeping with his onshore leanings. He would urge America to keep its alliances in the region strong, helping allies help U.S. naval forces gain access to the rimlands in times of strife. But at the same time he would exhort officialdom to keep its priorities in order. Iran poses no direct or immediate threat to the Western Hemisphere, but there are aspiring hegemons out there that warrant renewing his resource-intensive rimlands strategy. They must take precedence.