It's True: U.S. Southern Command Has No Carriers to Fight Venezuela 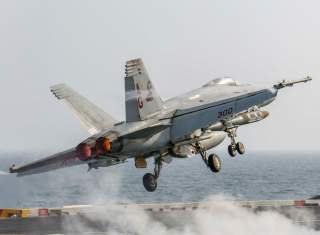 Key point: Politically, an intervention in South America would be unpopular and to stop another one, SOUTHCOM isn't allowed to have permanent ownership of any carriers.