Japan Had Plans to Build Battleships with 20-Inch Guns. This Is Why It Never Happened. 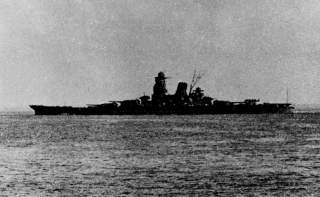 What if Nazi Germany's Most Lethal Battleship Took on Imperial Japan's Yamato?