This Is Japan's Plan To Counter China's Massive Submarine Buildup 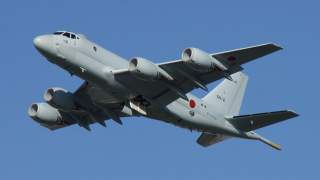