Javelin Time: This Missile Is How NATO Would Wipeout Russia's Tanks 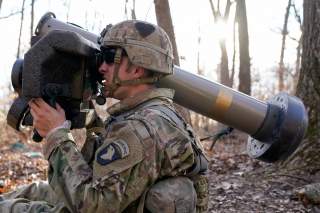 The Future of the Javelin: