Just How Dangerous Is Iran's Army? 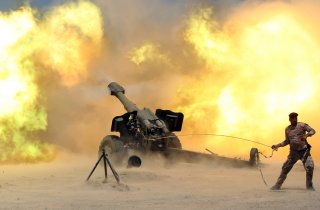