Just What Is the Air Force's X-37B Space Plane up To? 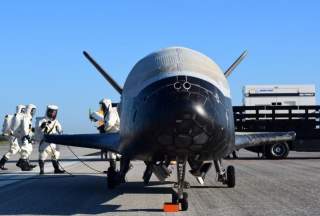 Key point: It is unknown what the true mission of America's special space vehicle is.